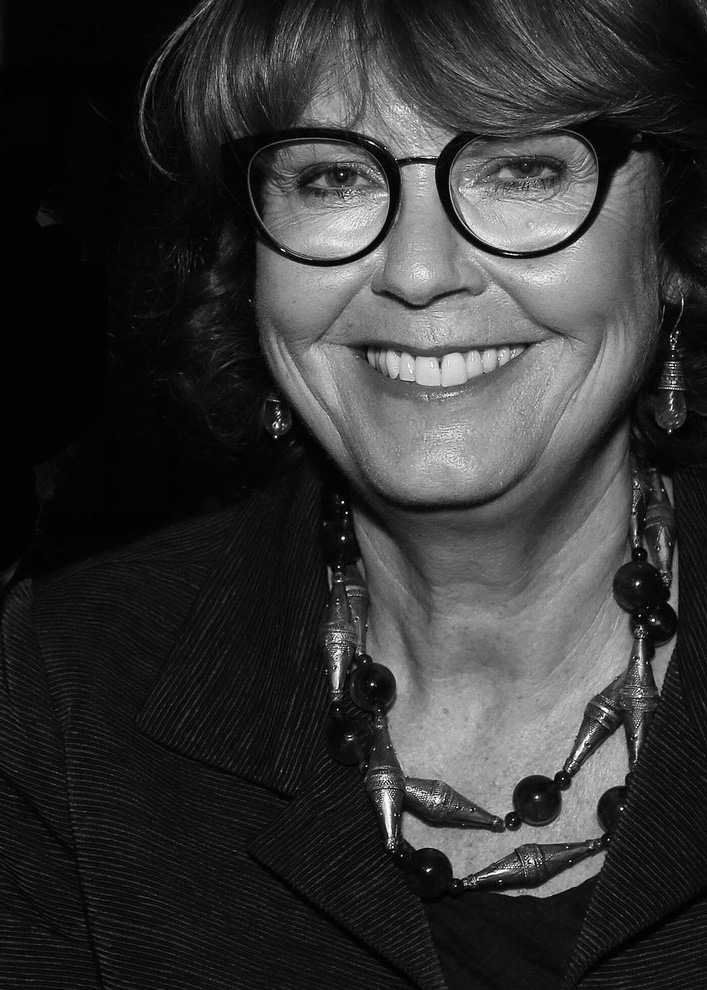 Susan McKay is from Derry, which she left in 1975 with a scholarship to Trinity in Dublin and a determination never to come back to the North.

However, she returned to Belfast in 1981, feeling the need to find her place. She had a grant to write a PHD at Queen’s University but instead became one of the founders of the Belfast Rape Crisis Centre, where she worked initially as a scheme worker, later with funds from the Probation Board. The BRCC was always under-funded and relied on volunteers. It was based on women supporting women – and women came to the Centre or called it from all over Northern Ireland. The BRCC quickly found that behind the violence of the political conflict there was a horrific level of sexual violence against women and children.

In 1984, Susan moved to Sligo to run a centre for young unemployed people. She worked in several community development projects before training as a journalist.

In 1989 on Susan began working as a news journalist. Her commitment to social issues, the North and feminism remained central to her work and she was social affairs correspondent and then Northern editor of the Sunday Tribune. She won several major awards for her work and was described by the late Mary Holland as “one of Ireland’s finest journalists.”

Her first book, “Sophia’s Story” (Gill and MacMillan 1998) is a biography of a child abuse survivor. She is also the author of “Northern Protestants – An Unsettled People” (Blackstaff, 2000), which she described as “a study of the people I uneasily call my own.” It has become one of the most influential non-fiction books written about the conflict. Her later books include “Without Fear – A History of the Dublin Rape Crisis Centre” (New Island, 2005) and “Bear in Mind These Dead” (Faber, 2007) which is a history of the Troubles from the perspective of those bereaved.

From 2009 to 2012, Susan was the CEO of the National Women’s Council of Ireland. She left in protest at a cut by the government of 40% of the organisation’s funds.

She currently writes for the Guardian/Observer, the New York Times, the Irish Times and the London Review of Books – her essays in the LRB include one on Jean McConville. Her essay for the New York Times about a protest about the visit by Pope Francis to Ireland in 2018 was listed as one of the best human rights essays of the year.

She has made award winning documentaries for radio and television, including “The Daughter’s Story” about the daughters of the murdered musician Fran O’Toole of the Miami Showband, and “Inez, A Challenging Woman” about Inez McCormack.

She is writing a book about the border, and also does work with NGOs including WAVE Trauma Centre for which she has made several series of podcasts in its “Stories from Silence” project. Like most freelance writers, she struggles to make a living.

2010: Irish Tatler Woman of the Year, for her commitment to “peace, reconciliation and human rights”

2008: “Bear in Mind These Dead” was shortlisted for the Ewart Biggs prize 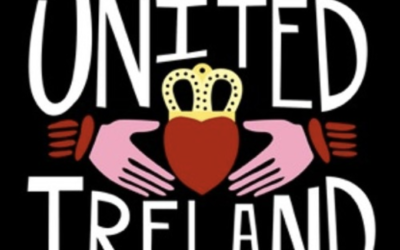 Susan talks to Una and Andrea about her time in the Irish Press and its "downstairs office" (Mulligan's pub), her tenure at the Sunday Tribune and Vincent Browne's prowess as editor, her feminist politics and how that informs her work, and, of course, unionist politics. Una & Andrea's United Ireland · BYLINE: Susan McKay ...
Read More 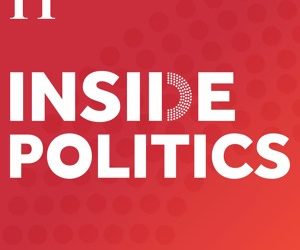