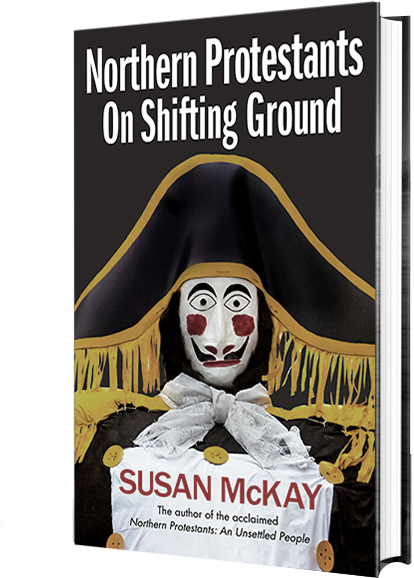 “Northern Protestants: On Shifting Ground is vital reading in all senses of the word. It shows people changing and adapting, but with wounds far from healed over. Anyone with even a passing interest in Northern/Ireland’s future urgently needs to digest what Susan McKay has found and told.”
– Claire Mitchell, Irish Times

Containing interviews with politicians, former paramilitaries, victims and survivors, business people, religious leaders, community workers, young people, writers and others, it tackles controversial issues, such as Brexit, paramilitary violence, the border, the legacy of the Troubles, same-sex marriage and abortion, RHI, and the possibility of a United Ireland, and explores social justice issues and campaigns, particularly the struggle for LGBTQ+ rights.

Interviewees include: Eileen Weir, Dee Stitt, Dawn Purvis, Chrissie Quinn, Clare Sugden, Toni Ogle, Kyle Black, Sammy Wilson and others, and ties in to topical debates around identity in the context of Brexit and the centenary of the foundation of Northern Ireland.

Susan McKay is an award-winning writer and commentator and contributes regularly to print and broadcast media, including the Guardian/Observer, the New York Times, the Irish Times and the London Review of Books.

This new title will be accompanied by a new edition of ‘Northern Protestants: An Unsettled People’.

“Among her many gifts is an uncanny ear, a watchful eye and a beguiling ability to speak the truth. […] This wonderfully wise, carefully observed and beautifully written work is essential reading …”
– Kevin Myers, Irish Independent

“McKay’s narration is considered and insightful, and the book is a worthy follow up to her critically acclaimed, Northern Protestants: An Unsettled People published 20 years ago”
– Stephen Farry MP at Politics Home

“This is a wonderful book – distressing and uplifting, mysterious and informative.”
Cal McCrystal, Glasgow Herald 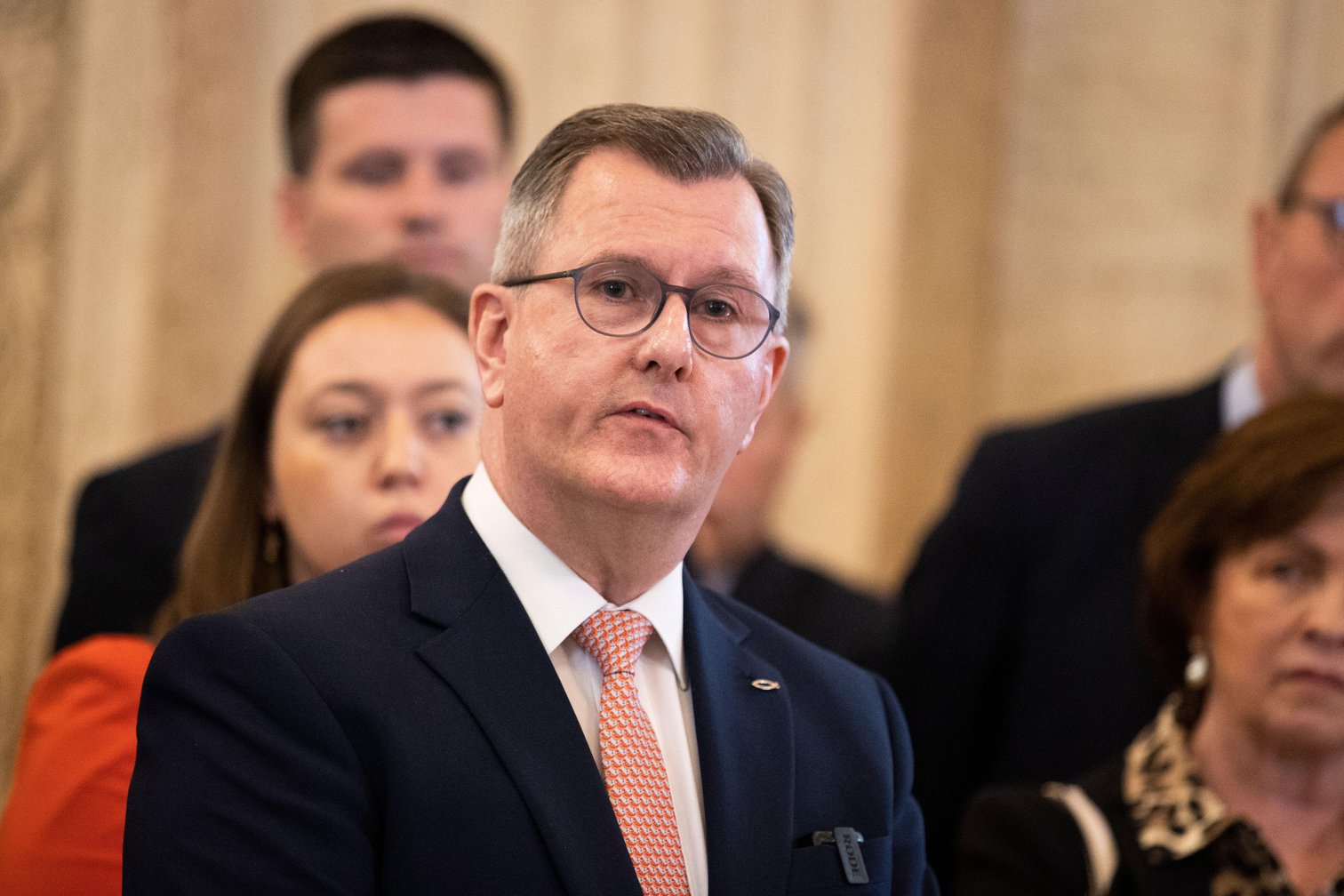 Northern Ireland has changed – and unionism has been left behind. But if the party can’t dominate, it won’t participate What will a unionist never do? Bend the knee. What will he never give? An ...
Read More (The Guardian, May 8, 2022) The Irish taoiseach, Micheál Martin, put it politely. It would be “undemocratic” for the Democratic Unionist party to refuse to form an executive in Belfast after the elections, he said ...
Read More

Susan McKay talks to Eiléan Ní Chuilleanáin about her career as a poet, translator and teacher as part of the 2022 Global Irish Festival ...
Read More 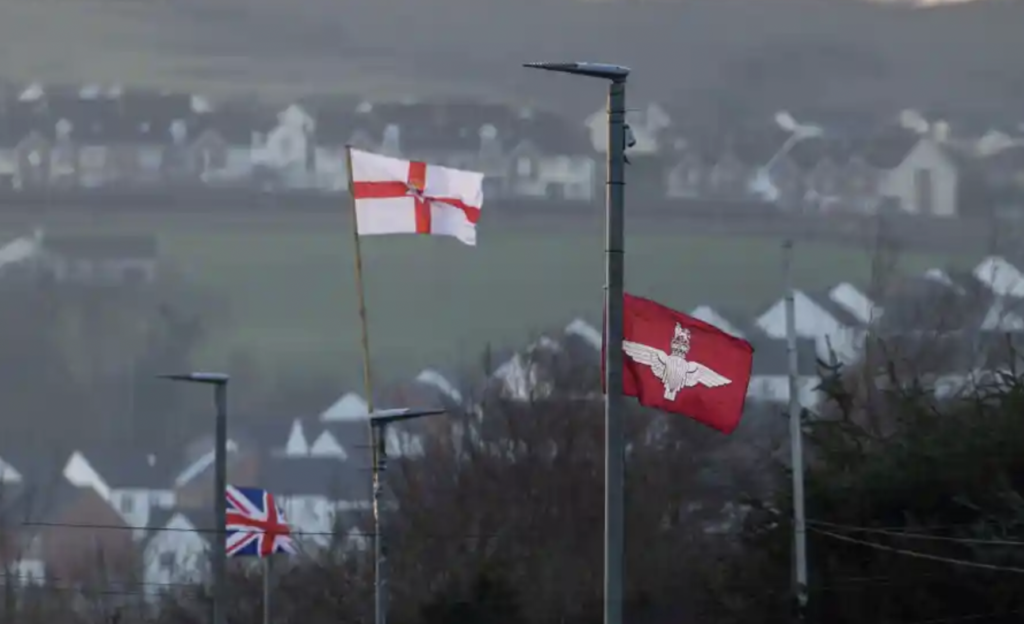 The Guardian The road I grew up on in Drumahoe, on the outskirts of Derry, has been on the news lately, and not in a way that makes me proud. Journalists stand at its junction ...
Read More 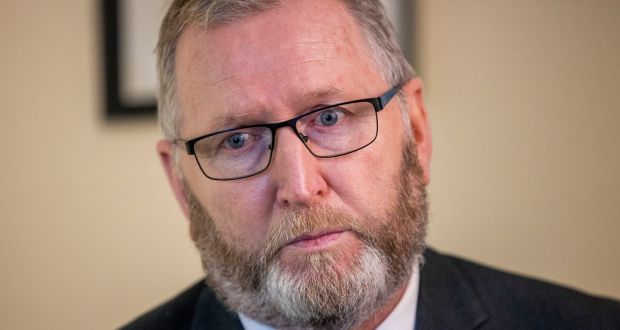 In The Strange Case of Dr Jekyll and Mr Hyde, Robert Louis Stevenson’s Gothic tale, the civilised Jekyll, fascinated by the duality of his personality, manages to embody his evil side in the depraved Hyde, ...
Read More 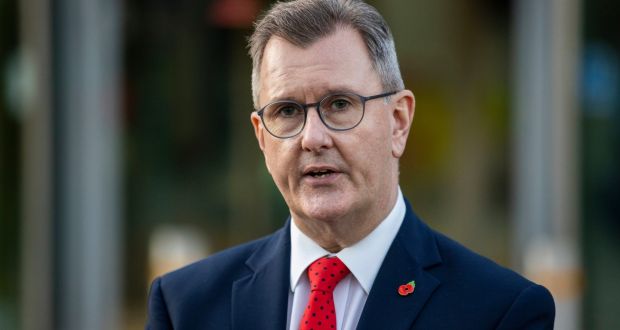 Traditional unionism is incoherent and broken

For young unionists, Irish unity is ‘just another issue’ alongside many others The artist Dermot Seymour once explained why his paintings often featured headless men: if you are a Protestant in the North you are ...
Read More
© Copyright Susan McKay. All Rights Reserved